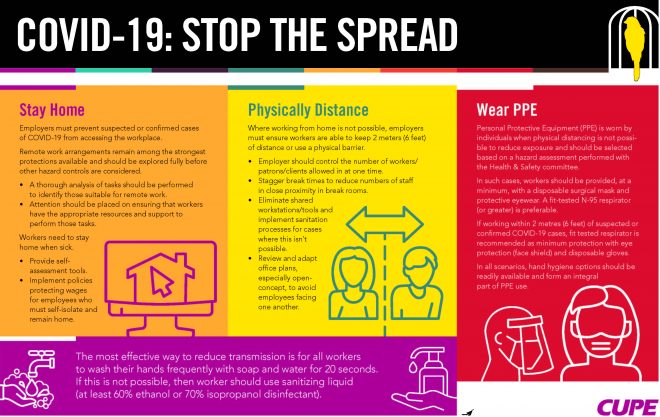 Black Canadians have made numerous contributions in the world of sports. This week, CUPE2195’s Racialized Workers Caucus is highlighting some of these ground-breaking athletes who paved the way for those who came after them. 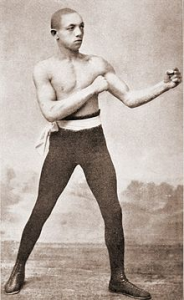 George Dixon, aka “Little Chocolate” is credited with inventing shadow-boxing and the first to train with the suspended punching bag. Though self-taught, Dixon became the first Black Canadian to win a world boxing title in both the bantamweight and featherweight classes (1891). He retired without losing his World Championship title in bantamweight. Dixon is in the Canadian Sports Hall of Fame, the American Ring Hall of Fame, the Nova Scotia Sport Hall of Fame, and the International Boxing Hall of Fame. Throughout his career, Dixon championed Black civil rights. For instance, the famed boxer reserved game day seats for Black fans-an unprecedented act during his time. Dixon remained one of the most notable boxers and an inspiration to future boxers. 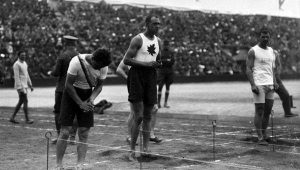 John Armstrong Howard is a medal-winning and hall of fame track and field athlete who broke colour barriers. He was the first Black Canadian Olympian, competing in the 100 and 200 m races (1912) in the Olympic Summer Games, in Stockholm, Sweden. Howard also served in the Canadian Army Medical Corps and the Canadian Expeditionary Force during WWI. Despite his athletic accolades and army contributions, Howard’s experience with racism was no different from the average Black Canadian’s. Howard’s grandchildren Valerie and Harry Jerome followed in his legacy, representing Canada in track and field Olympic events, winning medals, and breaking world records. Sixty years after his death (2004), Howard was inducted into the Manitoba Sports Hall of Fame. 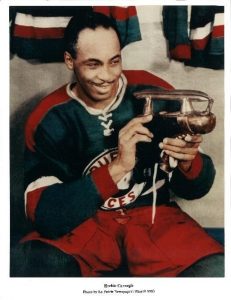 Born to Jamaican immigrants in Toronto (1919), Dr. Herb Carnegie played in the semi-pro Quebec Provincial League and joined the first pro-hockey Black line. Dr. Carnegie won the MVP award in Quebec’s senior hockey league, three years in a row. Dr. Carnegie later became a social justice advocate, a successful philanthropist and businessman, and started the Future Aces hockey school. His success and contributions led to the Order of Canada (2003) and induction in Canada’s Sports Hall of Fame (2001). Dr. Carnegie’s career paved the way for future NHL hockey stars like Willie O’Ree and P.K.Subban. Despite being considered “the greatest Black hockey player of all time,” racism in the NHL prevented Carnegie from playing in the league. His autobiography details his experience in an industry that is still predominantly White and requires racialized athletes to work twice as hard to receive the same recognition.

Angela James grew up playing hockey in the boys house league in Toronto. Despite facing racism, gender discrimination and poverty, she rose to become a pioneering superstar in women’s hockey. James led Canada’s women’s hockey team to three gold medals (1992, 1994, 1997) at the Women’s World Hockey Championships. She is considered the “Wayne Gretzky of women’s hockey,” with her high-ranking scoring abilities. James is the second Black athlete, second female athlete and first openly gay hockey player inducted into the Hockey Hall of Fame. She continues to coach and referee women’s hockey games, remaining an inspiration for the next generation of hockey players.

***The gift cards will be mailed out/dropped off at the end of the month. Send your answers to EMAIL HERE