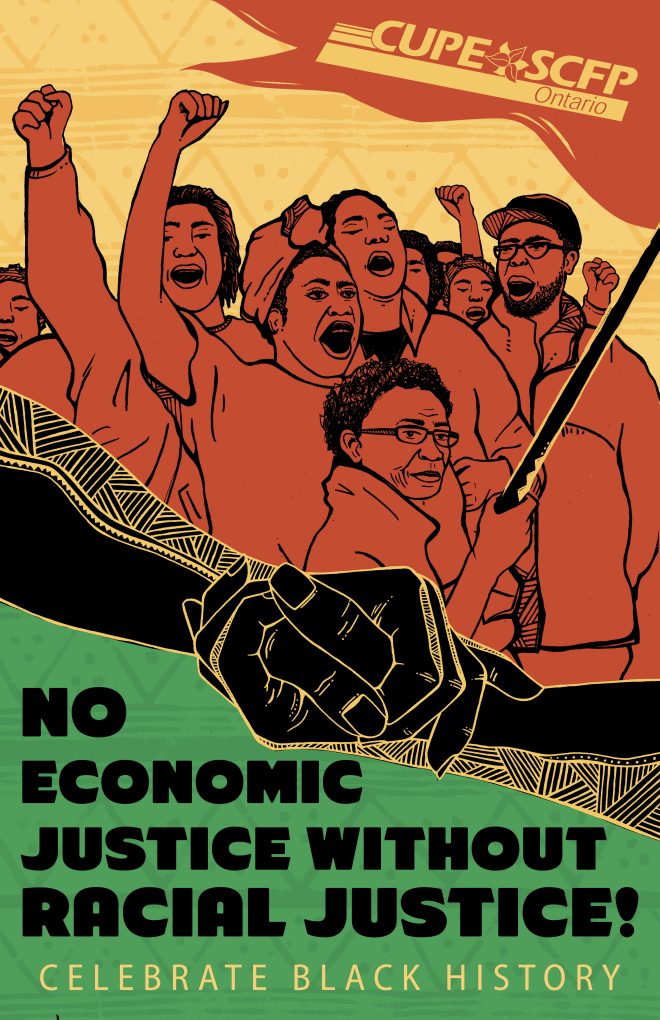 The Mobilization and Education Committee shall be chaired by the Second Vice President and shall be composed of a minimum of two other members.  Members are able to join this Committee by identifying their interest to the Chair and with the approval of the UEC.

Description:  The Grievance Committee is tasked with deciding once the first two (2) steps of the grievance process has been exhausted, whether a grievance will move to the arbitration process.   The decision whether to move to the arbitration process is decided by majority vote on the Committee, after a pros and cons discussion, where at least 3 members must be in attendance for a vote to be deemed valid. The Grievance Committee shall be chaired by the Chief Steward and shall be composed of a minimum of two other members to a maximum of five committee members (including the Chair).  Members are able to join the Grievance Committee by identifying their interest to the Chief Steward and UEC

Description:  This shall be a special ad hoc committee established at least six (6) months prior to the expiry of the Local’s Collective Agreement and automatically disbanded when a new Collective Agreement has been signed.  The function of the Committee is to solicit input from the general membership, prepare collective bargaining proposals and to negotiate a collective agreement.  The Committee shall consist of the President, Chief Steward and two (2) other members, one of which will be the alternate, The President and Chief Steward together will appoint the other two members and will be subject to ratification at a General Membership meeting.  The CUPE representative assigned to the Local shall act in a consultative capacity as an additional non-voting member of the Committee.

Description: The Bylaw Committee shall be chaired by the Recording Secretary and shall be composed of a minimum of two other members, one of which is the Second Vice President.  The Bylaw Committee facilitates the yearly review and re-confirmation of CUPE 2195 Bylaws: documented guidelines to protect the rights of members and ensure responsible administration of the Local including proper practices of standards and procedures.  The yearly review of the Bylaws shall include facilitating open communication with the membership to request feedback and/or recommended changes, reviewing the CUPE Constitution and any recommended updates to CUPE bylaws from CUPE National, and following proper voting process to affirm any proposed changes or amendments.  The Bylaw review process shall be conducted by the Bylaw Committee during the period of April to June, each calendar year.